Our Twitter following isn’t huge, okay? Let’s just clear that up real quick, because when you talk about something in this context, it shines a light on yourself. We don’t have thousands or hundreds of followers, but we do handle social media and marketing for our clients. We don’t go into these situations half-cocked with no defined principles or guidelines. So we don’t need 20,000 followers to prove we know what we’re doing. Inversely, we could have 200,000 followers and still be very, very bad at Twitter.

Brands tend to be the worst offenders of these.

DiGiorno not understanding a hashtag, Applebees coming unhinged, and iHop cracking jokes about body image issues. These are all mistakes though. Typos, disgruntled employees, bad PR. Behind every avatar is a person, and people are, well, human. What is arguably worse than most of these is a brand that consistently makes mistakes. Not because they’re offensive or anything, but because they’re just… Bad.

Some brands are so out of touch with the way Twitter works and how to interact with people. Some companies treat it like traditional, one-way marketing: “Here’s my message. I don’t care what you think.” Others use it as another channel to pump out content. The truth is, the platform is different from the rest and should be utilized accordingly. That’s why we’re going to list three quick ways you can improve your Twitter presence, right now.

Twitter isn’t television or print; it’s a two-way street. It is more akin to a conversation rather than just delivering a message. What separates Twitter from Facebook, Instagram, and other platforms is its primary focus: talking. People go to Instagram to look at pictures; people use LinkedIn for jobs, Facebook for documenting their lives, but Twitter is mainly used to talk. So, that’s what you should do. Pretend your followers are in a room with you. Wouldn’t it be weird if you didn’t try and talk to them after five days – learn anything about them? Imagine you asked them a question, and they didn’t respond. Three hours later say, out loud, how they’re great at accounting and will gladly work for $50 an hour. Weird, right? If someone asks you a question, respond. If someone is talking about you, your product or service, respond. 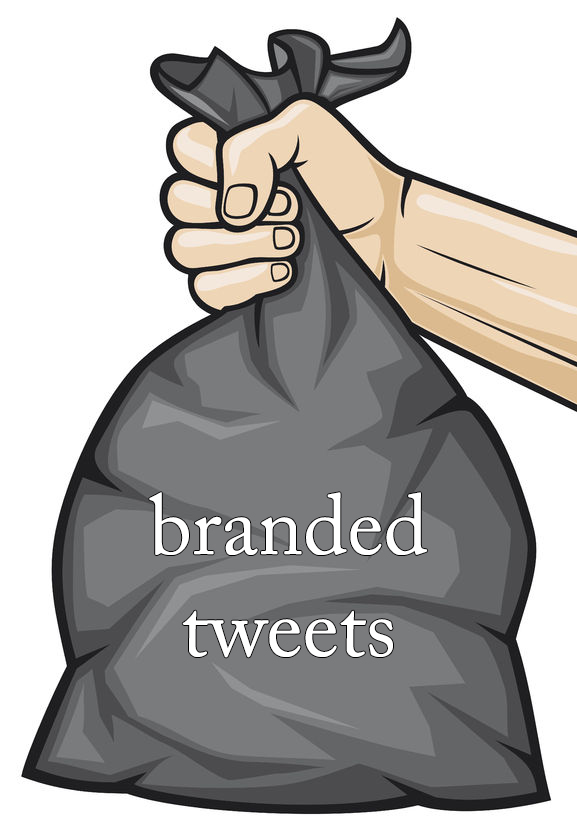 Are you a person? Congrats, you’re already 33% of the way to being decent at using Twitter. The problem most brands come across when using the platform is that they feel as though there are some rules on how they should communicate. They assume that, since they’re a brand, they need to maintain a certain level of professionalism, pumping out valuable content consistently with a good call-to-action and — stop. While some of this is true, it’s not so black and white. You can still put out valuable content and not turn into some marketing robot. Not every tweet has to focus on selling something. Try tweeting about a current event, sharing some work you like, or asking someone a question. If people like you, they’ll care about what you have to say. Communication builds trust, and once you build trust, that’s when you can start trying to sell them something. Before that, you’re just another brand on Twitter in a sea of companies. Acknowledge you’re a business, but act like a human.

If you’re thinking of something to tweet about, and it’s taking you a good bit of time, then don’t tweet. Don’t force it. If you’re not sure what we mean then go back to our first point: If you’re in a room with someone, sometimes silence is okay. Also, constantly talking to that person for hours and hours is exhausting and unrealistic. It’s not how we operate, and it’s not how Twitter works. Be strategic in the things you share, understanding the purpose of the platform – as a brand – is to build brand loyalty and trust. However, don’t go insane trying to compose the perfect tweet.

Don’t beat yourself up if you’re not going viral overnight or a tweet isn’t getting as much engagement as you anticipated. Social media is weird, especially Twitter. It’s constantly evolving, so the strategies you implement have to shift on a daily – sometimes hourly – basis. What worked last week isn’t going to work this week. What was popular this morning is now being forgotten. There is no perfect way to use Twitter. Anyone who tells you otherwise is lying, and anyone who calls themselves a social media expert is sitting on a throne of lies.

Understand the purpose of the platform, don’t overthink it, and be consistent. Follow these basic rules and understand that while your Twitter presence is never going to be perfect, it can get real bad, real quick, if you let it. 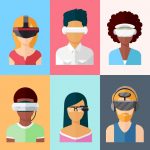 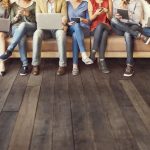